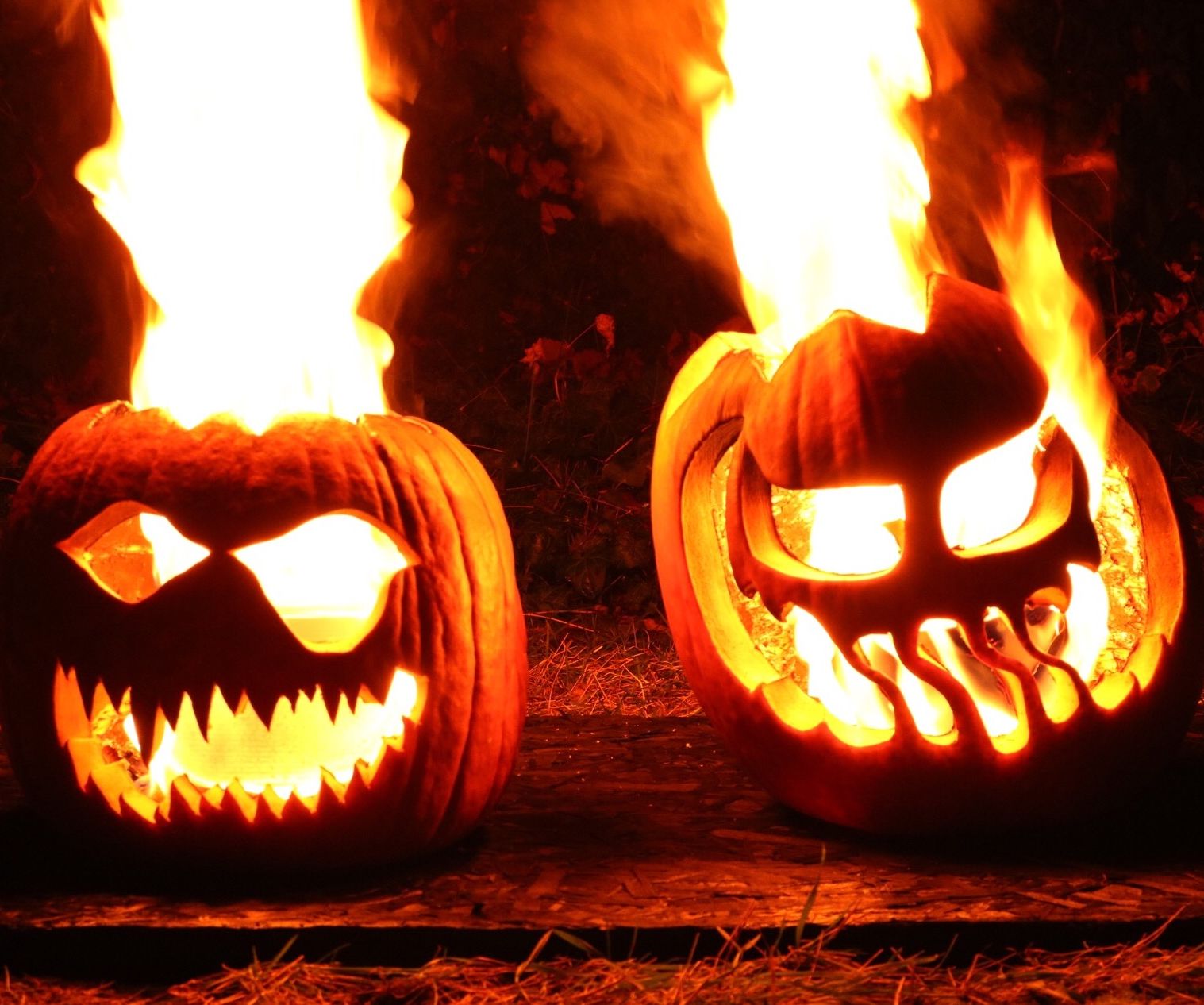 🎃 Spooky Halloween, folks! Seriously though, you know what haunts me: Climate Change. And today marks the beginning of the 26th UN Climate Change Conference (COP26) — meaning it's been six long years since the Paris one. You know, the famous conference where countries made a covenant to take our impending doom seriously — yet I'm afraid not much has changed.

🌱 So there's a lot that hinges on mitigating the effect of climate change, such as the lives and livelihoods of millions of people that live in low-lying river deltas and island nations or those that live in desertifying or water-stressed regions. As a data scientist in agriculture, I worry how this will lead to crop failures and even more aggressive plant diseases making more people die from hunger and malnutrition. Also, business as usual will cause thousands of ecosystems to collapse from swamps to corals to tundra to rainforests. And along with it, the extinction of up to one-third of the planet's species. The value of this damage is incalculable and, likely, irreversible. To me, the social and environmental dystopia that awaits should be enough to spring world leaders into action. 💸 However, the perhaps more convincing argument to those holding the purse strings is that the global economy will suffer more significant losses if we do nothing. According to Morgan Stanley and International Renewable Energy Agency, the cost of reducing global warming is somewhere between $50 and $131 Trillion, respectively. To put these figures in perspective, the global economy is currently about $85 trillion. By 2050, the global economy could lose anywhere between $ 25 trillion, for a 2°C increase, and $42 trillion, for a 3.2°C increase. These are annual figures, so it would really pay for itself. Not to mention, these are conservative figures from Swiss Re (one of the world's largest reinsurance providers). Researchers from the Imperial College London and London School of Economics have estimates twice as large!

🍭 Anyway, let's hope COP26 leads to meaningful action so that the happy children collecting candies tonight don't have a bleak future contending with the dire consequences of inaction.